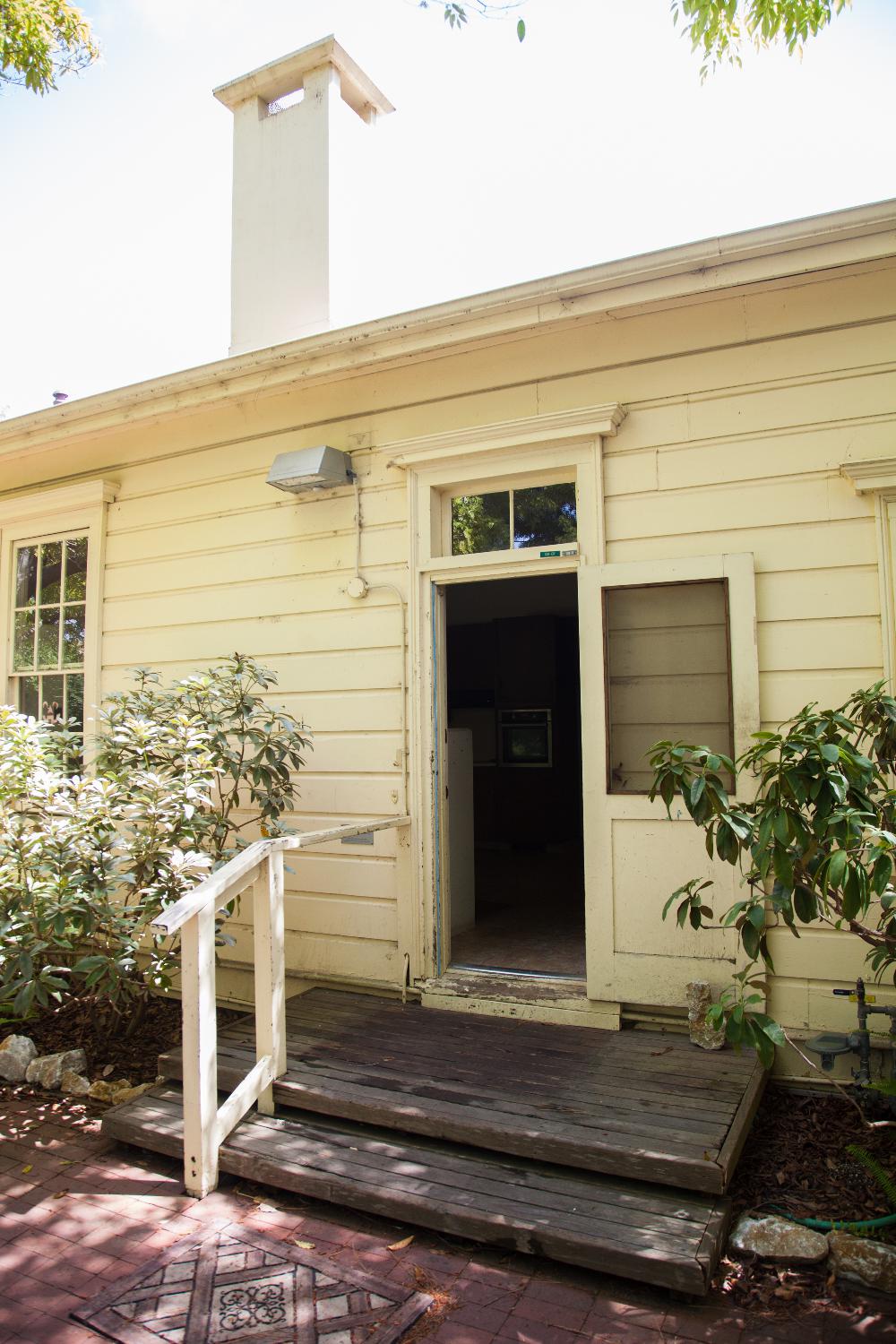 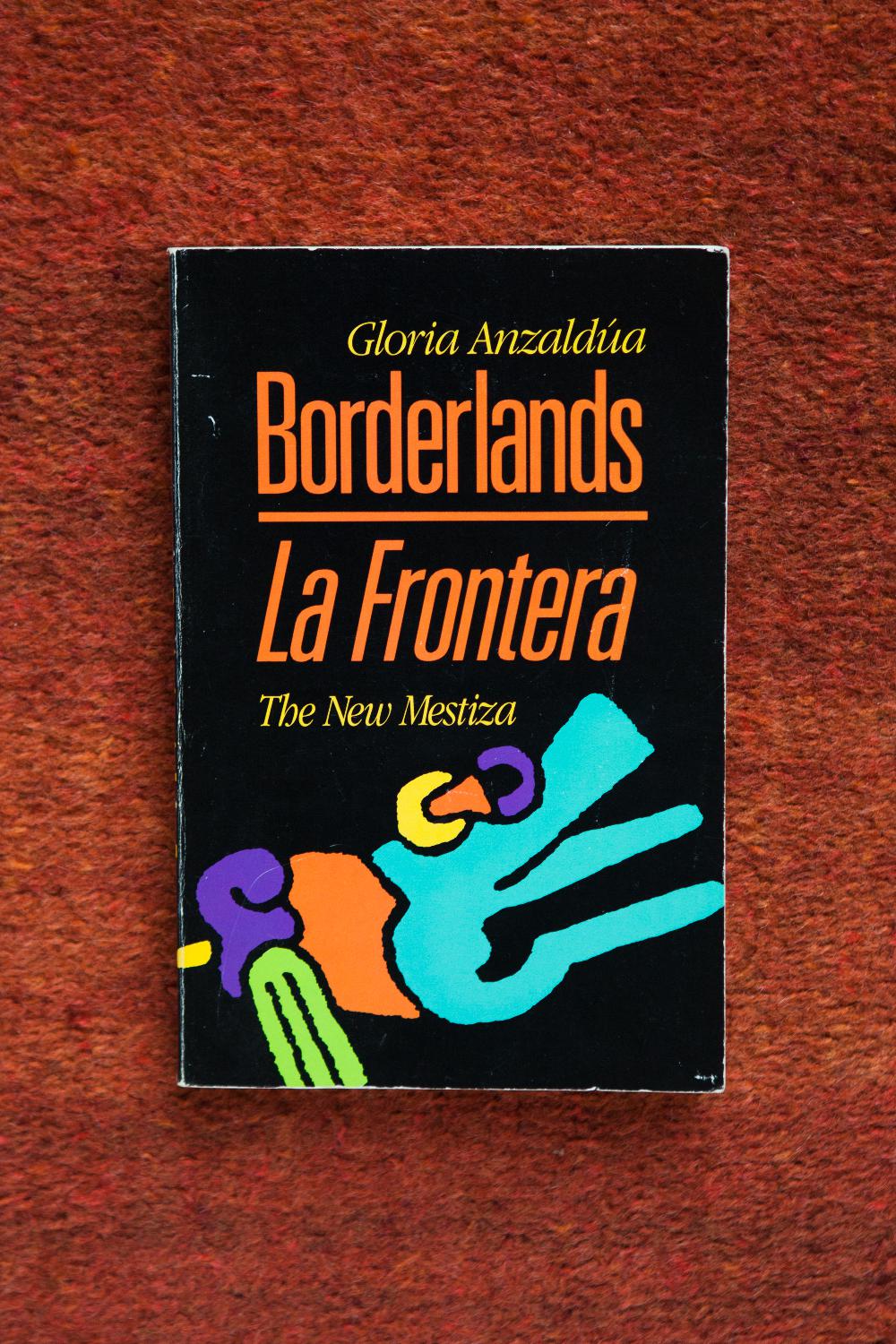 “The vibrancy of the Women’s Center centered around the kitchen. And, it was in the kitchen that I really met Gloria Anzaldúa and had a long chat with her around an exhibition of altars that was happening at the Center.”

In Conversation With Jennifer González

I met Gloria Anzaldúa in the kitchen at the UCSC Women’s Center in 1989. I was a first-year graduate student in History of Consciousness, and at that point the Women’s Center was where many of the graduate student activities in Feminist Studies (then Women’s Studies) took place. Chicana feminist groups met there, lesbian feminist groups met there, undergraduates met there . . . It was an intellectually and socially vibrant place that hosted conferences and speakers, events and gatherings.

Amazing conversations, insights, and relationships were activated there, especially in the kitchen around food. So, it was fitting that I met Gloria there and had a long chat with her about an exhibition of altars she had helped to organize at the center. It was an important moment for women of color, who sought to recuperate, sustain or transform cultural traditions, particularly from the domestic sphere. Latina and Chicana feminists in particular were pushing back against the patriarchal structures of Catholicism, while also maintaining their relationships with Catholic female icons and other inspirational women. So, the altars that woman were building had lots of goddess figures and catholic iconography, but also radical political images of women in the Black Panther movement, or the Mexican Revolution as well as women heroes from Amelia Earhart to Gloria Steinem.

Gloria was also a graduate student at that time. She was already an accomplished writer but had decided to go back to school for a PhD. For people in the campus community, Gloria was a strong literary figure because of publications like Borderlands/La Frontera (1987) and This Bridge Called My Back: Writings by Radical Women of Color (1981) edited with Cherrie Moraga. When I met her she was completing the edited volume Making Face, Making Soul/Haciendo Caras: Creative and Critical Perspectives By Women of Color (1990). These award-winning publications, now in their fourth and fifth editions, were critical in supporting a woman-of-color discourse in academia. Gloria invited artists, activists and scholars to produce cross-genre texts that would allow for alternative voices to emerge and be studied in the classroom.

Despite her various accomplishments, Gloria had a quiet, relax presence in person. She was able to act as an interlocutor between students, faculty, and the larger intellectual and activist communities.

At the altar exhibition, I was interested in the mixed iconography and political valence of the objects and images on display—how the religiosity of the altars combined with these other secular manifestations. Noticing my interest, Gloria gave me a copy of a text about home altars put out by San Francisco publisher Aunt Lute. I still have that book on my shelf, and the experience of meeting Gloria partially inspired my interest in artist Amalia Mesa-Bains whose altar installations became the focus of a chapter in my own book Subject to Display (2008).

Many years after meeting Gloria, in 2013, I went to an exhibit in Paris by a brilliant curatorial team I know called Le Peuple Qui Manque (The Missing People). Titled “Make an Effort to Remember. Or, failing that, invent,” the exhibition focused on artists’ interpretations of marginalized gay and lesbian histories. On display were Gloria’s original manuscripts, notes and photographs borrowed from Special Collections here at UCSC. It was such a pleasure to see her work reaching an international audience, and inspiring new generations.