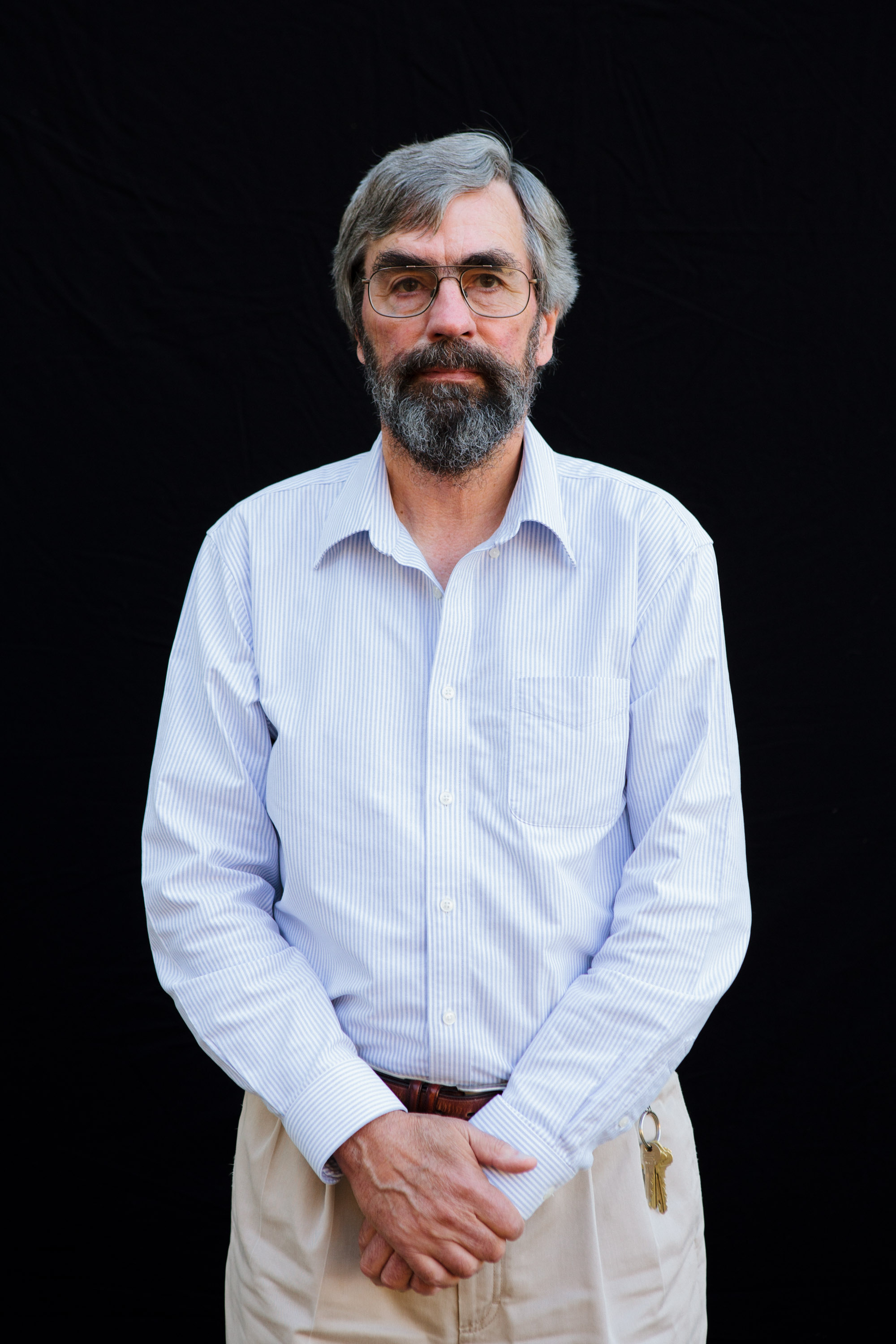 George Brown majored in physics as an undergraduate at Caltech and as a graduate student at Cornell University. After graduate studies he joined the technical staff of Bell Laboratories, where he became active in the new field of synchrotron radiation research. He subsequently joined he Stanford faculty and was appointed head of the scientific staff of the Stanford Synchrotron Radiation Laboratory. In 1991 he joined the physics faculty of UC Santa Cruz, and in 1996 was appointed Chair. In 2000 he was appointed Vice Provost for Academic Affairs, where he served for five years. Although he formally retired in 2007, in recent years he as served as Research Professor in the physics department, devoting much of his attention to the physics laboratory instructional program. He is also the founding chair of the South Campus Council, a group chartered to integrate the activities of the Arboretum, the Farm and Garden, the Campus Natural Reserve, and the Historic District.