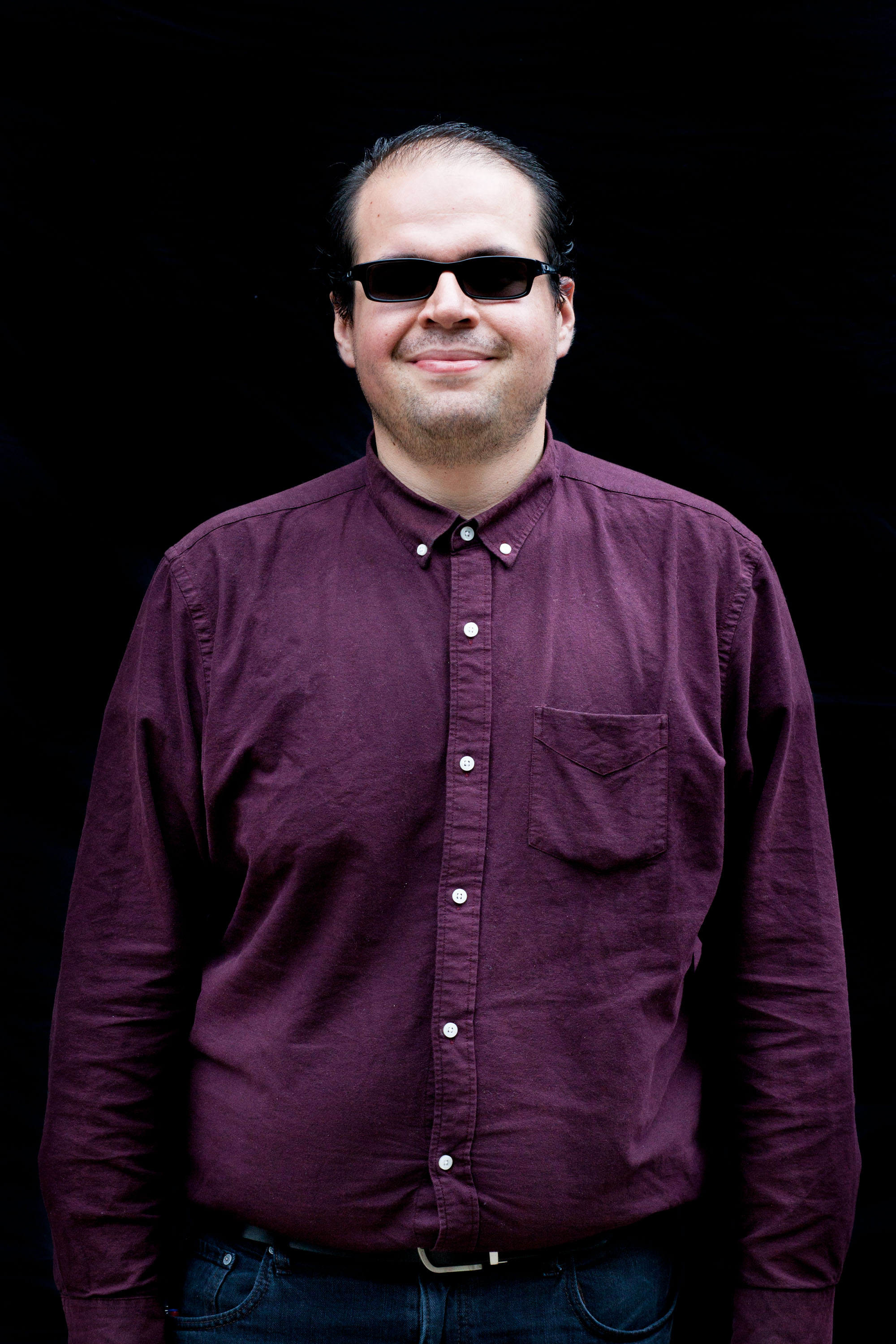 My name is Danny Rodriguez, and I currently serve as one of Oakes's Academic Advisers. I grew up in Los Angeles, CA in the low-income neighborhood of Koreatown. Growing up my mother would always encourage me to stay in school and try my hardest. She wanted me to be able to go to college one day. My mother emigrated from El Salvador in 1986 and lived in the U.S. undocumented for 22 years. Through her struggle, sacrifice and my own triumphs I was admitted to UCSC in 2007 through the EOP Summer Bridge Program, which at the time was an Admit by Exception program since I did not have a 3.0 GPA in High School, but showed promise to be successful. I took it upon myself to consider the ways in which education had disenfranchised people like me: low-income, first-generation college students, Latin@ and became driven to do something about it. In 2011, I graduated from UCSC with a GPA of 3.77; my hope was to construct a counter-narrative around what success looks like. In 2012, I was admitted to a graduate program in Higher Education and Student Affairs at the University of San Francisco and worked tirelessly to be the first one in my family to receive a master's degree. A lot of my drive in life has been to give back to my community and I have done so through advising and mentoring. I have found this to be the place where I can most impact students by providing them with a sense of mattering and belonging. I intentionally focus on how historically marginalized communities have cultural wealth which contributes to the success and resiliency of their students in college. I look forward to seeing many more students like myself walk across the stage.