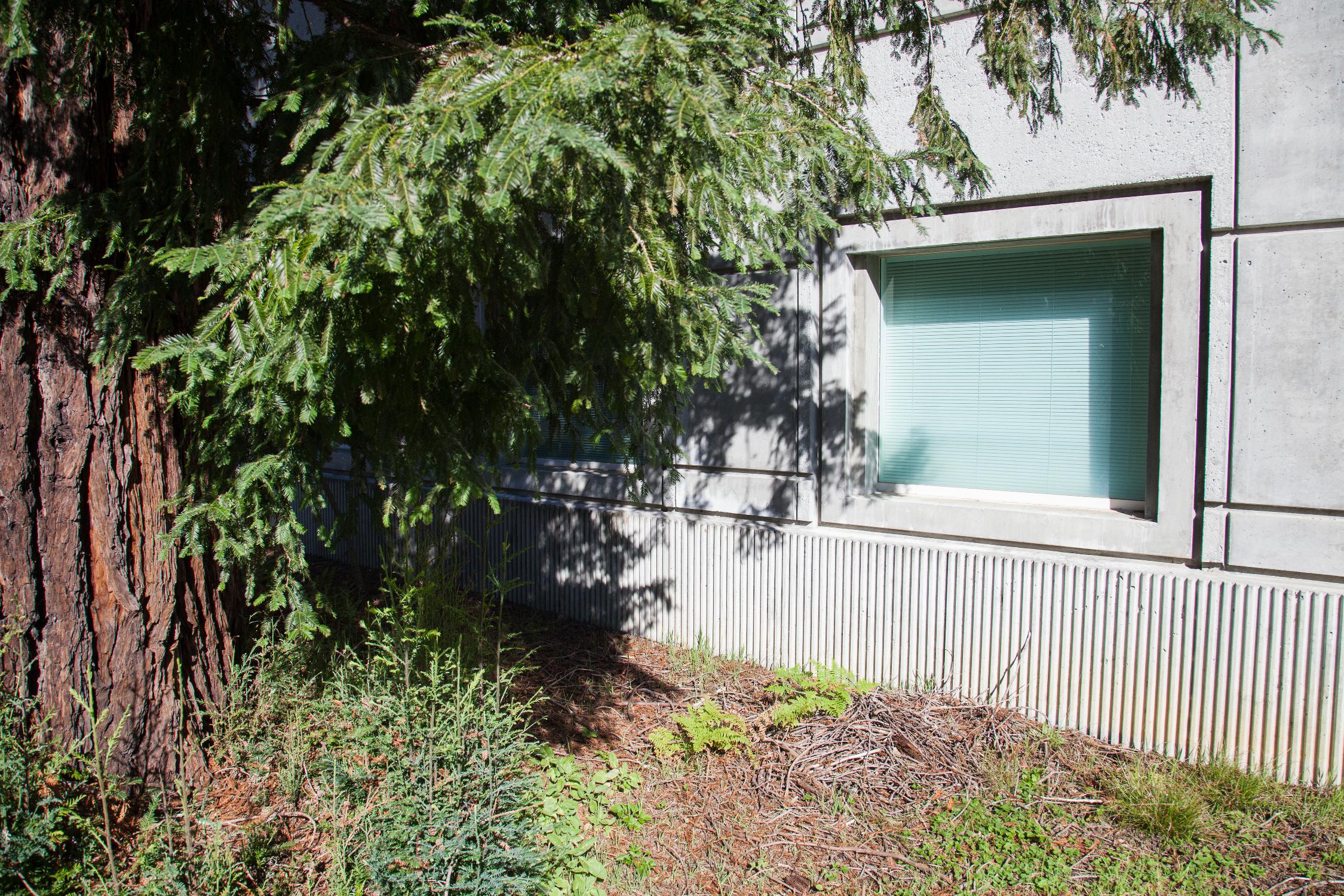 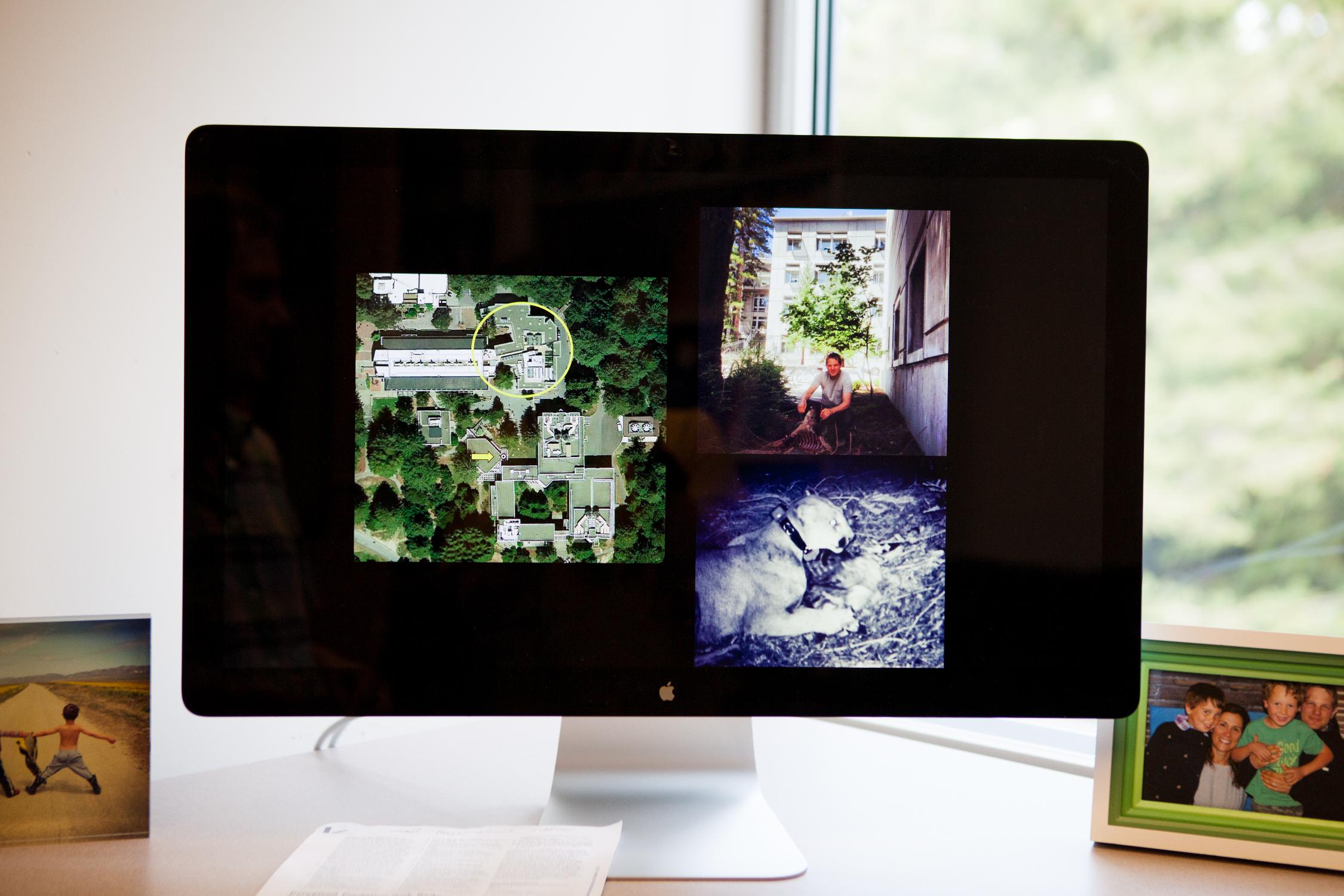 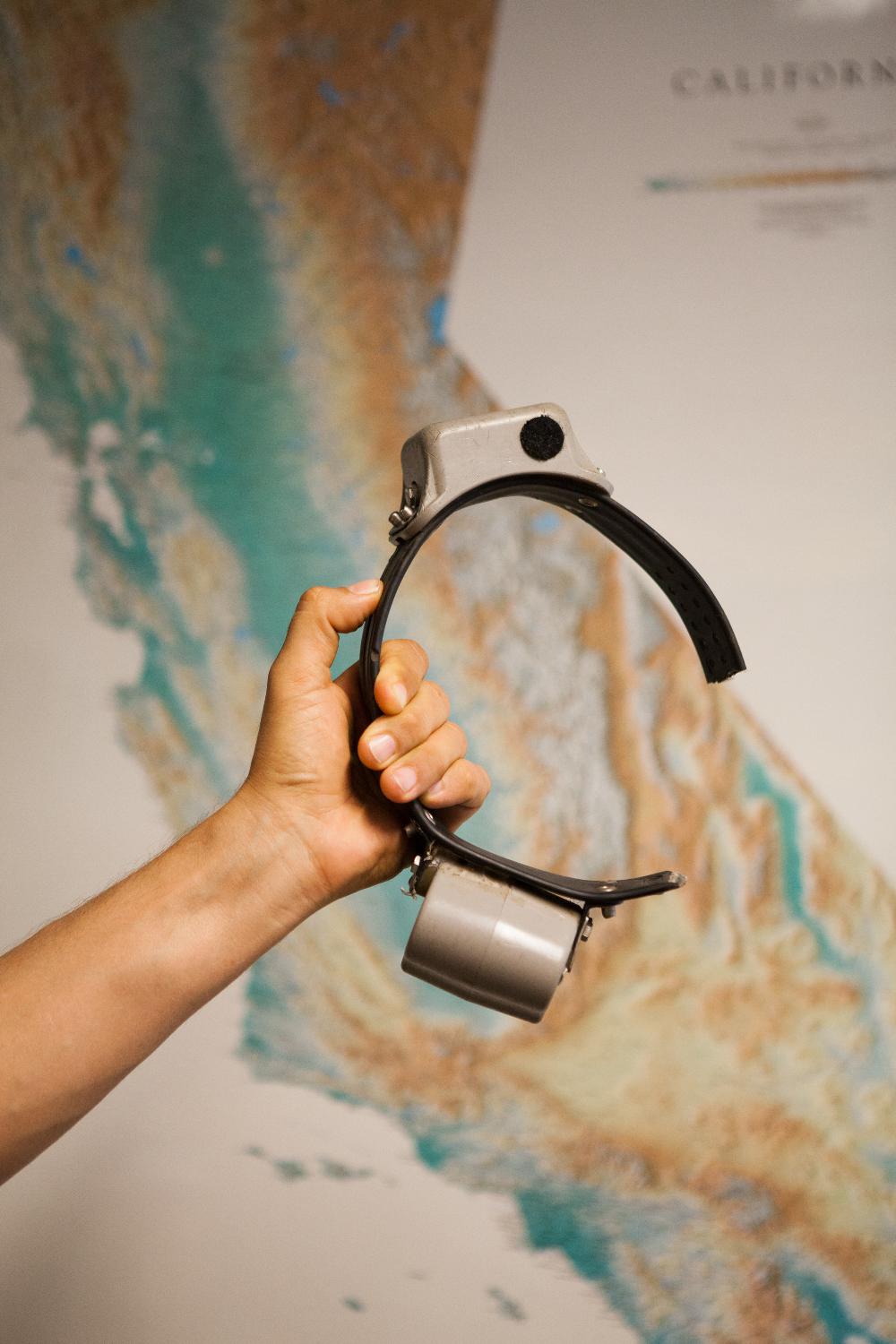 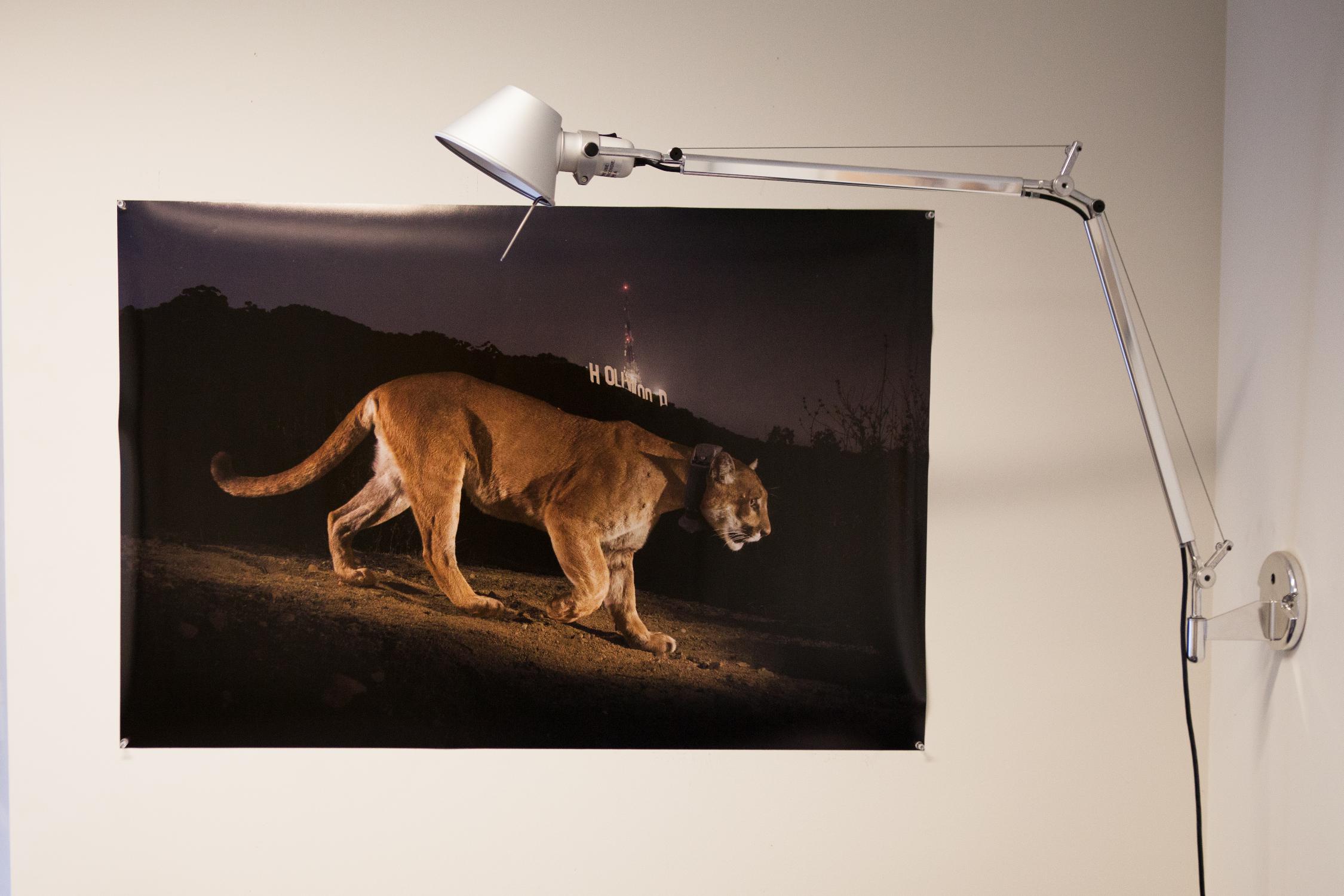 “One summer night, when there weren’t many people on campus ‘36M’, a male mountain lion whose range includes the campus, actually killed a deer right outside of my office. He made the kill behind the redwood tree there.”

In Conversation With Chris Wilmers

I am an associate professor in Environmental Studies at UC Santa Cruz. I study how global change (climate change, habitat alteration and human hunting) influences animal behavior, population dynamics and community organization. The emphasis of my lab is on combining quantitative and field techniques to better understand the ecology of wildlife. In one study, we are tracking pumas – mountain lions– to understand how human development (roads, housing, farming) affects their behavior, physiology and ecology so as to better inform their management and conservation. We place collars on mountain lions, which have GPS to tell us where the animals are moving and an accelerometer, which is able to tell us something about what the animal is doing and how many calories it is expending. We remotely download the information once a month from aerial flyovers, and then use that data to see the changes in animal behaviors when they are near people’s houses or other human developments versus when they are far away from those kinds of influences.

Although the focus of my lab is not on the UC Santa Cruz campus, but rather on the surrounding areas, I have learned about the pumas that come on campus. Despite what the rather ominous signs say that are posted all over upper campus – mountain lions are rarely a threat to humans. In the history of the state, there have been only 14 attacks by mountain lions, 6 of them fatal. Two of those fatalities were because the pumas had rabies, not because of the wounds or violence of the attack. The last time there is any record of an attack by a mountain lion anywhere near here was in Hollister in 1906 when two people got bit by a mountain lion. That was actually the rabies incident. I would worry much more about getting in your car than walking on upper campus.

But that isn’t to say that there aren’t mountain lions on campus– just that they are not here that often. They have among the largest ranges of any large terrestrial mammal in the Northern Hemisphere, and they’d much rather hide from humans than attack them. On most days, there are no mountain lions on campus. ‘36M’, the male mountain lion that is part of our studies that does come onto campus, has a home range that extends from campus, to the Santa Cruz City boundary to all the way up to just south of Big Basin. It is only from time to time he actually comes up on campus. When he does, he normally comes from the coast, travels up the Moore Creek drainage, crosses over, and enters campus through the Arboretum.

Although he’s not here often, one summer night, when there weren’t many people on campus, he actually killed a deer right outside of my office. He made the kill behind the redwood tree there within view of my office. We were alerted to the deer carcass by the graduate students who found it. At first, we thought it might have been a coyote that killed it, or maybe the deer had died naturally and been scavenged. It is really unusual for mountain lions to hunt so near human habitat. But then we got two pieces of evidence that it really was ‘36M’. A colleague of mine in Astronomy put a remotely triggered camera in the site and got footage of ‘36M’ coming back to feed the next night. The data from his GPS collar also showed that he was there the night the deer was killed and came back the second night to continue eating.