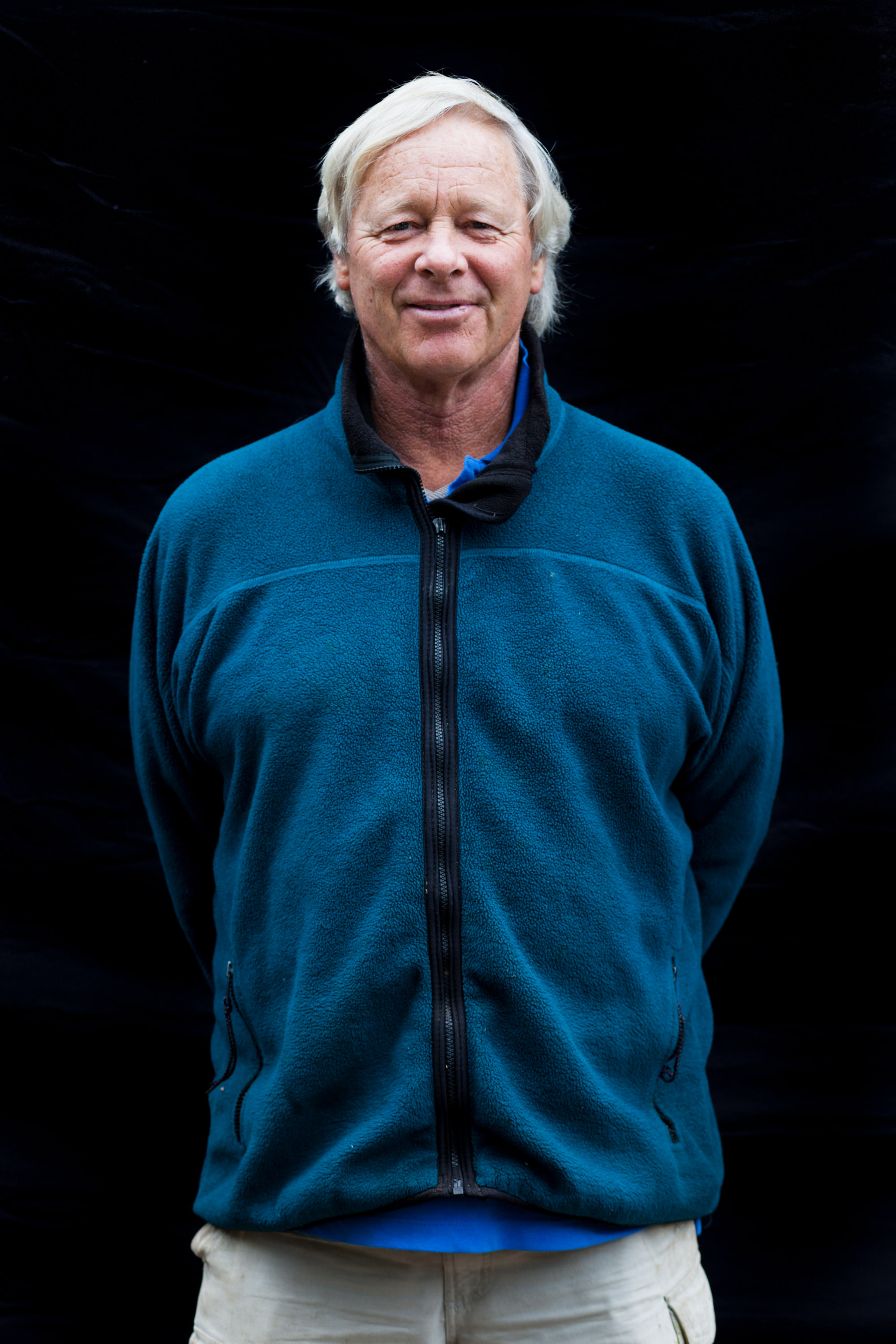 Orin Martin manages the Alan Chadwick Garden at UC Santa Cruz, where he has spent 30 years as a master orchardist, horticulturalist, and teacher. Martin had no training (or interest) in gardening prior to coming to Santa Cruz; his unfinished undergraduate studies were in English. However, arriving in Santa Crus and visiting the Chadwick garden soon found him infatuated. Martin attended public lectures given by Alan Chadwick, and 1972, shortly after Chadwick had left Santa Cruz and the UCSC Farm had been launched, Martin began volunteering several days a week at the Farm and Garden. When the apprenticeship program there became formalized under Chadwick successor Stephen Kaffka, Martin applied and his career was born. In 1977, UCSC hired Martin and a colleague to oversee the Farm and Garden. His mentorship of Farm and Garden apprentices and his cultivation of an organic rose collection and orchards of citrus and deciduous fruit tree varieties have earned him wide regard and admiration.