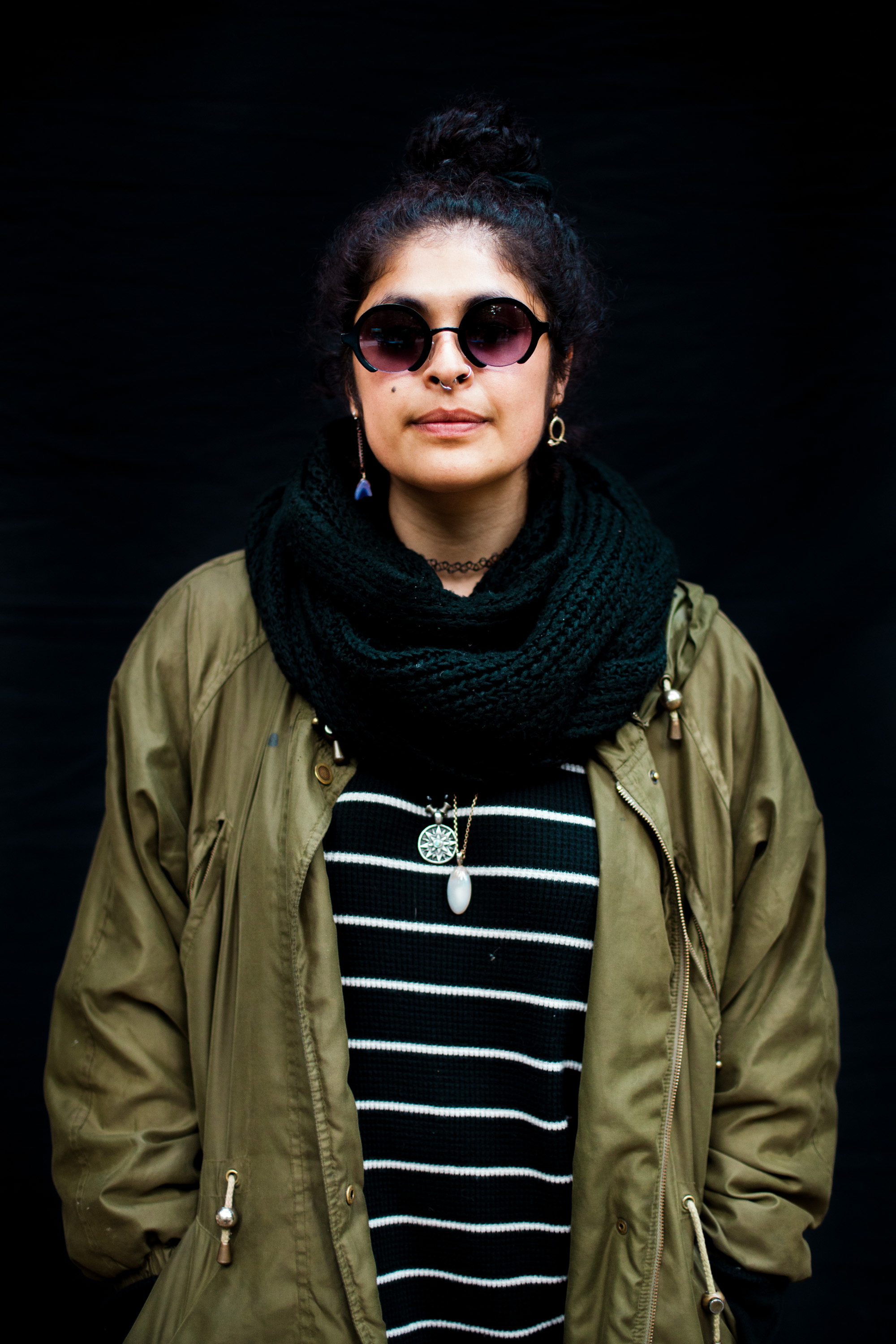 I went to UCSC from 2010-2014 and graduated with a Honors BA in Psychology and a Minor in History of Visual Arts and Culture. I was a Porter College student, and moved to the park after one of my very good friends had done the same and recommended it. A few more of my Porter/Kresge dorm mates eventually made their way to the trailer park as well! I lived in trailer 13 from summer of 2012 until the end of 2013 when i went abroad to Copenhagen. After i graduated from UC Santa Cruz, I moved to the Bay Area (with many of my UCSC friends) and have worked several jobs in that year or so. Currently I am both an Art Studio Manager at a non profit children's museum called Habitot in Berkeley, and a lead teacher at Buena Vista Child Care in the Mission in SF.