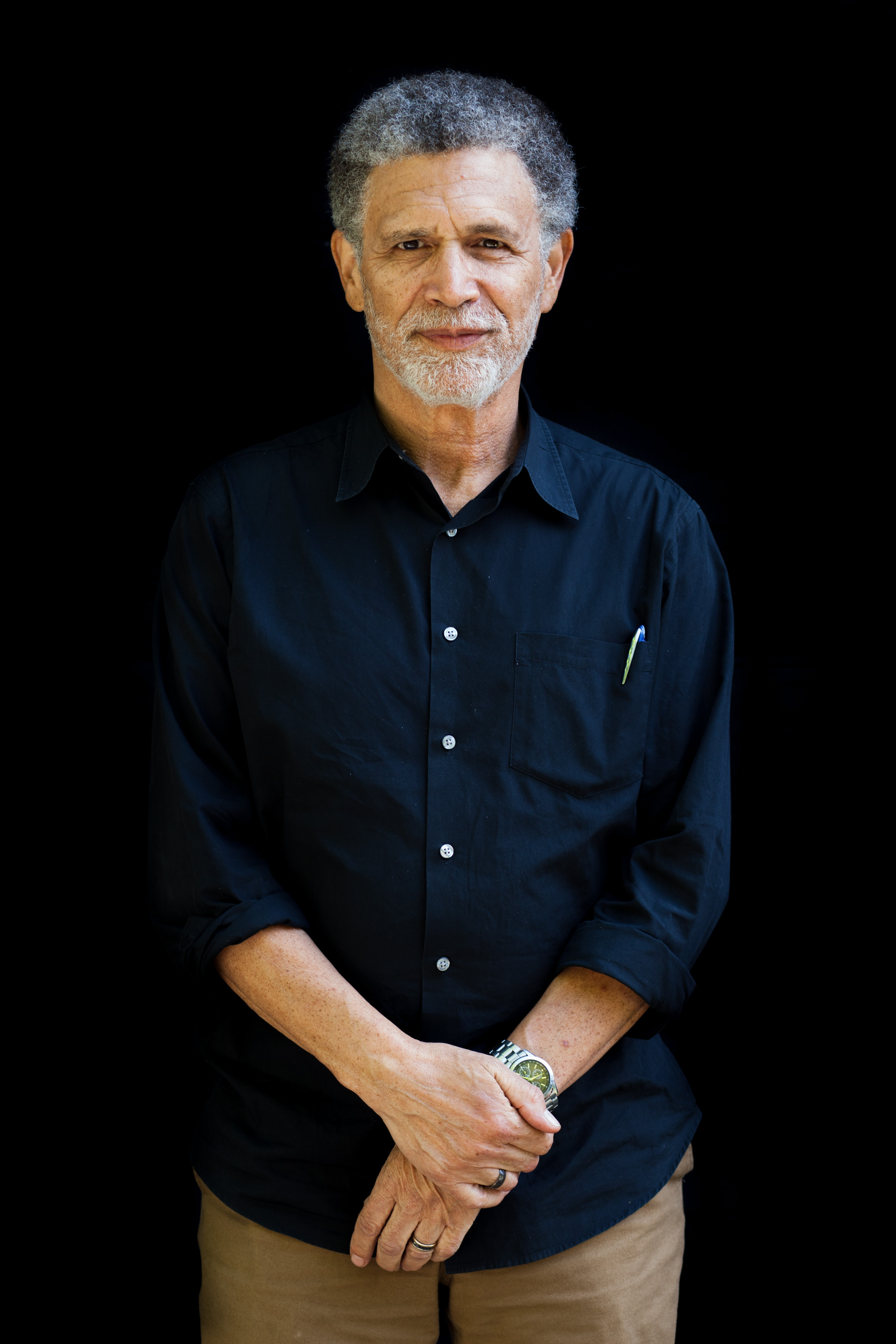 Lewis Watts has been a photographer, archivist and educator for over 40 years. He is an Emeritus Professor of Art at the UC Santa Cruz. He is the co-author with Elizabeth Pepin of the book “Harlem of the West, The San Francisco Fillmore Jazz Era”, Chronical Books 2006, which consists of found photographs and oral histories of an African American community that sprang up as a result of the migration west during World War II and was "urban renewed" out of existence in the late 1960s. He is also the co-author with Professor Eric Porter of "New Orleans Suite: Music and Culture in Transition," UC Press 2013, which is a dialogue of images and observations on New Oreans both before and after Hurricane Katrina.

His photography has been exhibited at the San Francisco Museum of Art; the Mary Porter Sesnon Gallery, UC Santa Cruz; Ogden Museum of Southern Art New Orleans; Neuberger Museum of Art, SUNY Purchase; the Smithsonian Institution, Washington D.C.; the Oakland Museum of California; the Studio Museum of Harlem; the American Embassies in Moscow and Progue; and the Cité de La Musique, Paris, among other places.

His work is an examination of the “Cultural Landscape” of the African Diaspora in Harlem, West Oakland, New Orleans, Cuba, France, and other parts of the world. His interests are in the traces of history, cultural expression, spiritual belief, and contemporary experience found in these environment, as well as those who leave the traces.