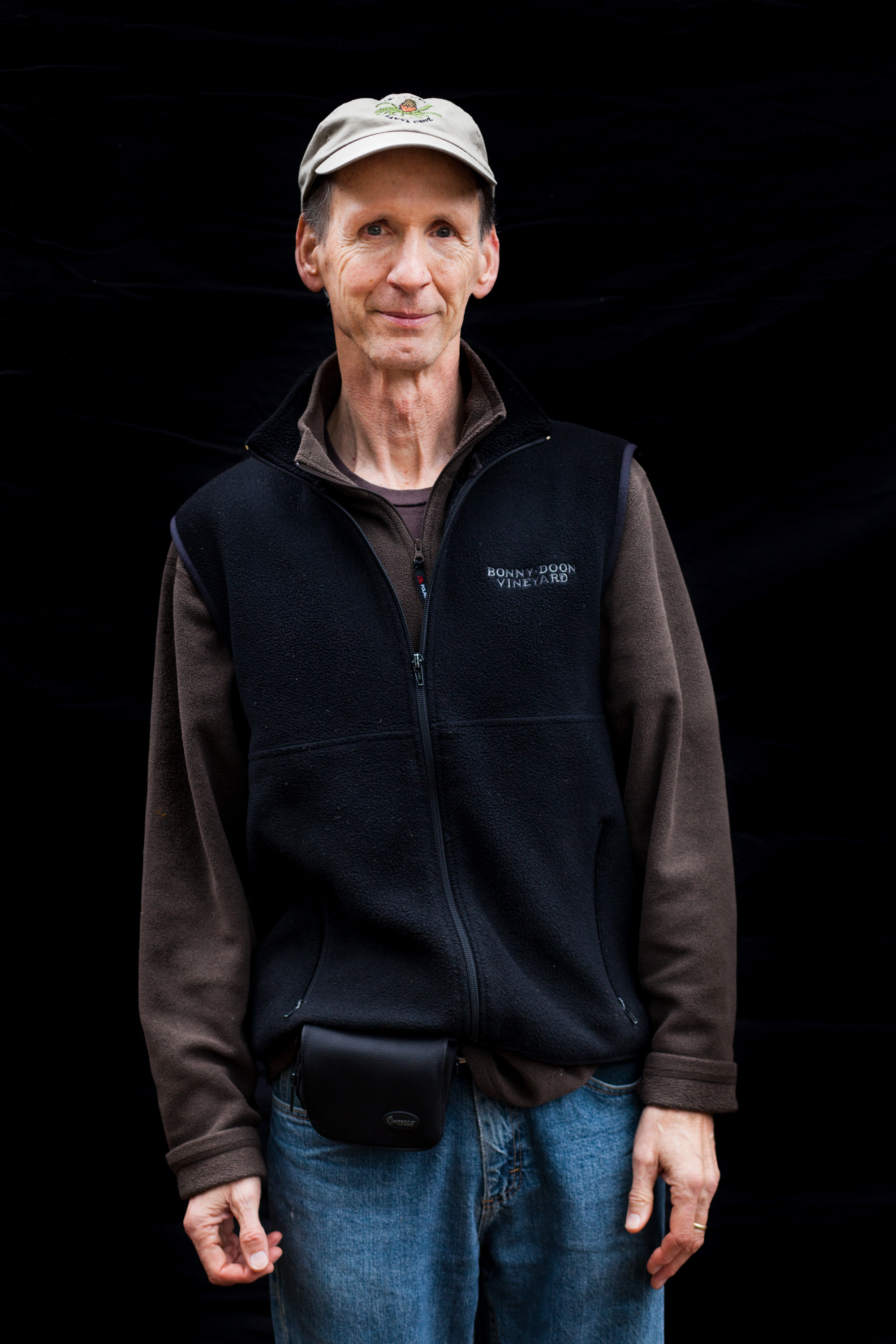 James Clifford is Emeritus Professor in UC Santa Cruz’s History of Consciousness program and was the founding director of the “Center for Cultural Studies,” for two decades the principal campus research organization in the Humanities at UCSC. He is best known for his historical and literary critiques of anthropological representation, travel writing, and museum practices. Clifford co-edited (with George Marcus) the influential intervention, Writing Culture, the Poetics and Politics of Ethnography (1986). Clifford recently published Returns: Becoming Indigenous in the 21st Century (2013), a book that is the third in a trilogy that includes the highly influential The Predicament of Culture (1988) and Routes: Travel and Translation in the Late 20th Century (1997).

Clifford’s scholarship has both problematized and championed ethnographic perspectives especially when combined with culturally sensitive historical analysis. He continues to work on issues related to indigeneity, globalization, museum studies, literary and visual studies—all in cross-cultural translation.