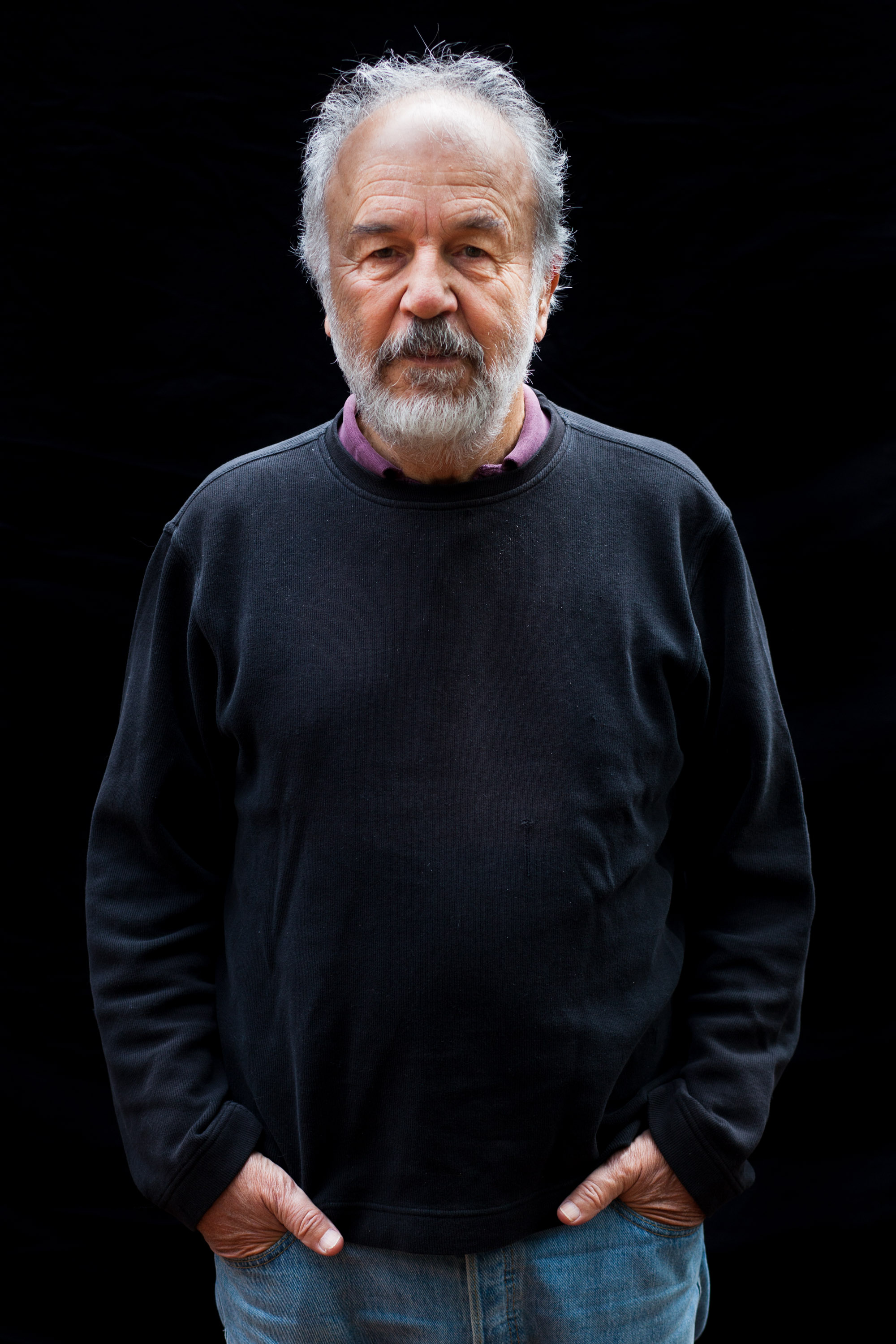 Harry F. Noller is a biochemist and, since 1992, the director of UC Santa Cruz's Center for the Molecular Biology of RNA. Harry joined the faculty at UCSC in 1968. In his decades-long study of the molecular translational machinery of the cell, he has made fundamental contributions in understanding the structure and function of the cell's protein-synthesis factory, the ribosome. Notable amongst these contributions are having demonstrated that the ribosome is a ribozyme and leading the solution of the first crystal structures at molecular resolution for complete ribosomes.

Noller was elected to the National Academy of Sciences in 1992. He has been recognized with prizes from the Paul Ehrlich Foundation in 2006 and the Gairdner Foundation in 2007, each of which was shared with eventual winners of the Nobel Prize in Chemistry for 2009.