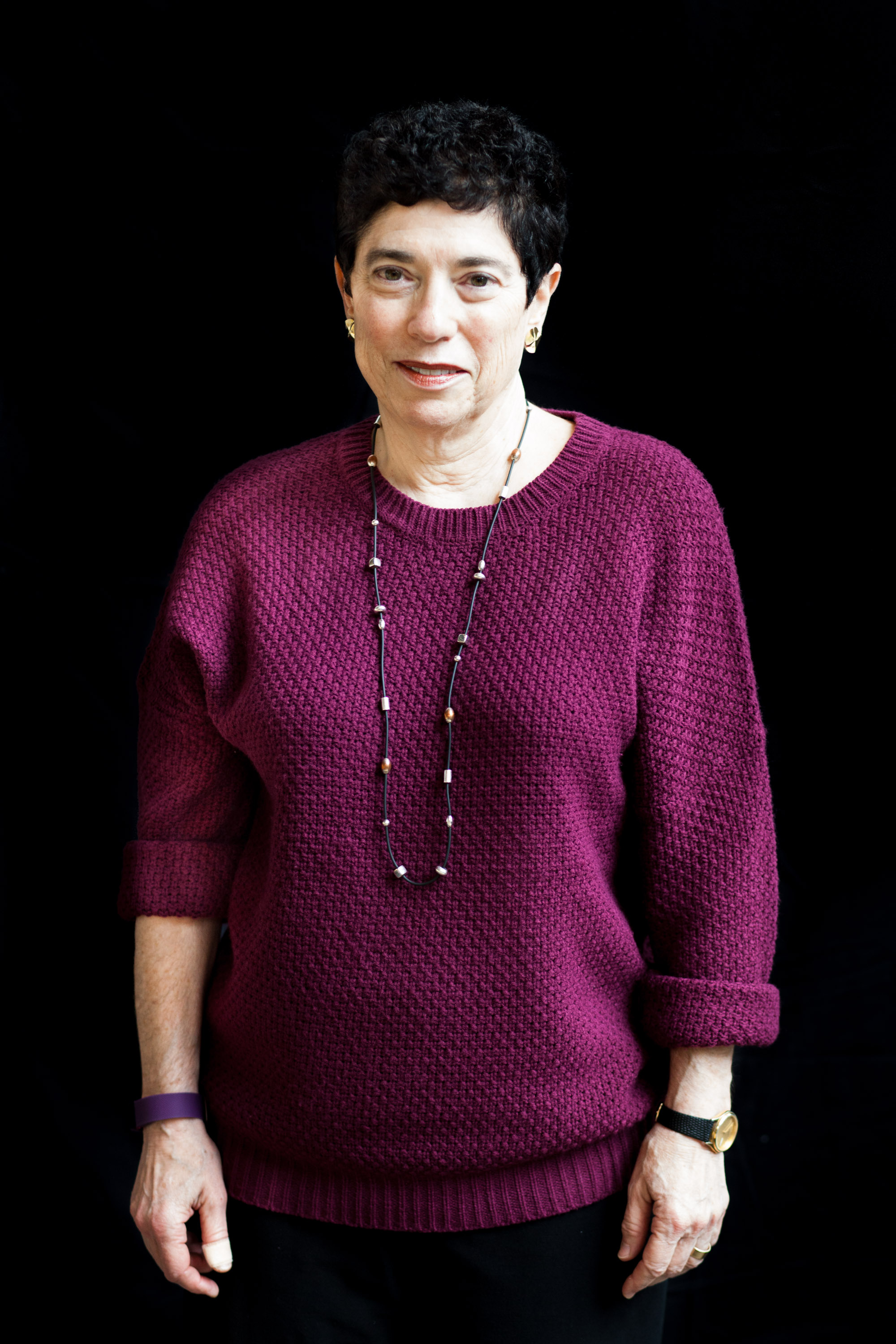 Claire Ellen Max is Director of UC Observatories and a Professor of Astronomy and Astrophysics at UC Santa Cruz. In 1972 she received her Ph.D. in Astrophysical Sciences from Princeton University, following her B.A. degree in Astronomy from Harvard University, in 1968.

Max is best known for her contributions to the theory of adaptive optics as a technique for reducing the optical distortions of images taken through the turbulent atmosphere. This work began at the JASON Defense Advisory Group, which she joined in 1983 as its first female member. With her colleagues in JASON, she developed the idea of using an artificial laser guide star to correct astronomical images. In addition to continuing to develop this technology at the Center for Adaptive Optics, she now uses adaptive optics to study active galactic nuclei as well as planets in the Solar System.

Max received the E.O. Lawrence Award in Physics from the U.S. Department of Energy in 2004, for her contributions to the theory of laser adaptive optics and the applications of adaptive optics to ground-based astronomy. She was elected as a Fellow of the American Academy of Arts and Sciences in 2002, and is also a Fellow of the American Physical Society, the American Association for the Advancement of Science, and the SPIE. She was elected to the National Academy of Sciences in 2008.