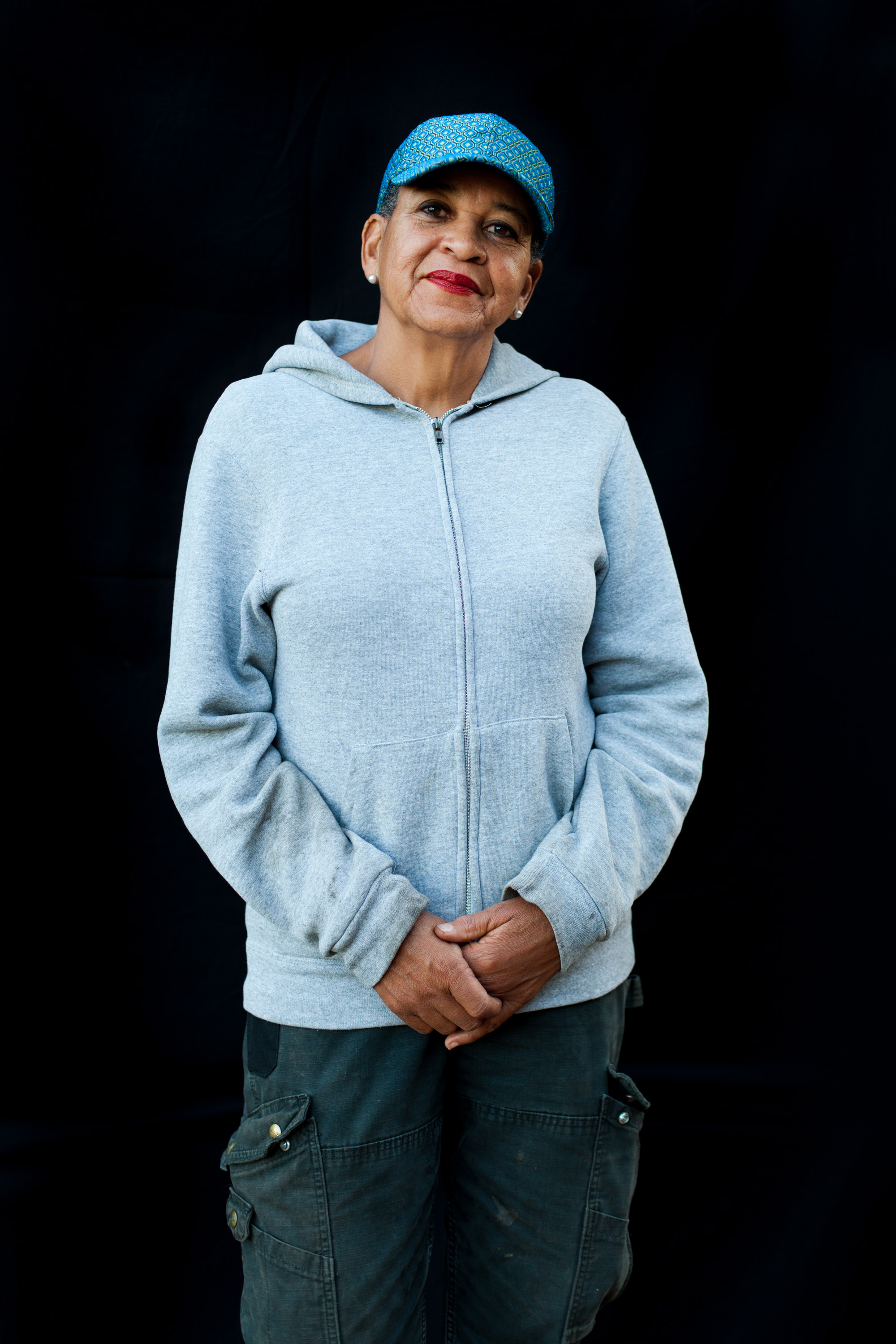 Sneed was trained in law and agroecology, studied biodynamic gardening at Emerson in England, and completed the agroecology program at UC Santa Cruz in 1987. Ms. Sneed has received the Hero for the Earth Award, the National Caring Award, the National Foundation for the Improvement of Justice Award, and the MFK Fisher Award, among others, and has spoken at numerous conferences, colleges and universities. Her story has appeared on the A&E Channel's "Uncommon Americans" and on the Lifetime Channel.

Contributed to The Garden Project