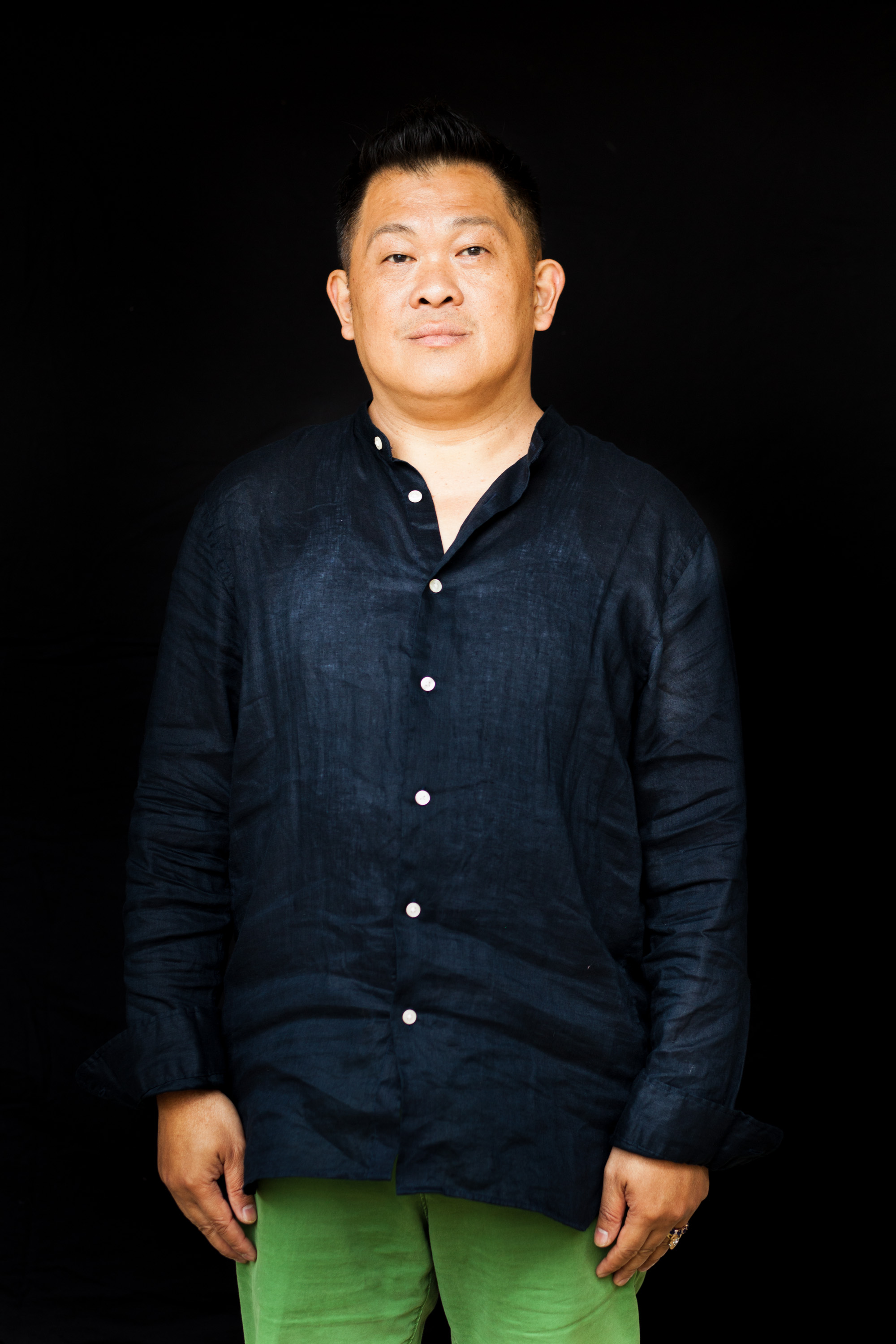 Boreth Ly is Associate Professor in History of Art and Visual Culture. Ly has two major areas of research: ancient and contemporary arts and visual culture of Southeast Asia and its diaspora. He is interested in Hindu and Buddhist arts of Cambodia, and how the legacy of these ancient cultures is made manifest in the rituals and performing arts of contemporary Cambodia and its neighboring nations (i.e., Thailand, Laos, Burma, Vietnam). He approaches the study of the material culture of pre-modern Southeast Asia from an interregional perspective, considering it through a comparative lens. More importantly, he asks how these “ancient” arts and cultures were constructed as part of an academic teleology, always acknowledging these concepts as inventions of the colonial and nationalist periods. Ly’s research investigates the processes of cultural translation and interrogates the construction of historical authority and racial authenticity as it is embedded in colonial writings on and exhibiting of Southeast Asian art. The fields of Postcolonial, Cultural, and Visual Studies, as well as the discipline of Art History thus inform his writing and rewriting about Southeast Asian art and visual culture.

Ly’s second area of research is concerned with how contemporary artists of Southeast Asia and its diaspora create works that deal with the difficult issues of memory and trauma in the post-Vietnam–American War period. He believes strongly that artists and writers are agents of social change and political activism: they are thus public intellectuals. In particular, Ly has been thinking and writing about intersections between trauma, memory and cultural production in a late-capitalist and global world. In his writing on art, trauma, and memory, he draws from a rich variety of media, including photography, paintings, television, films, and material cultures, as well as different theoretical frameworks of vision and visuality. Ly employs different modes and styles of writing in the hope that they lend themselves to capturing the site/sight and experience of visual traces of trauma.

Contributed to "Yes We Can"