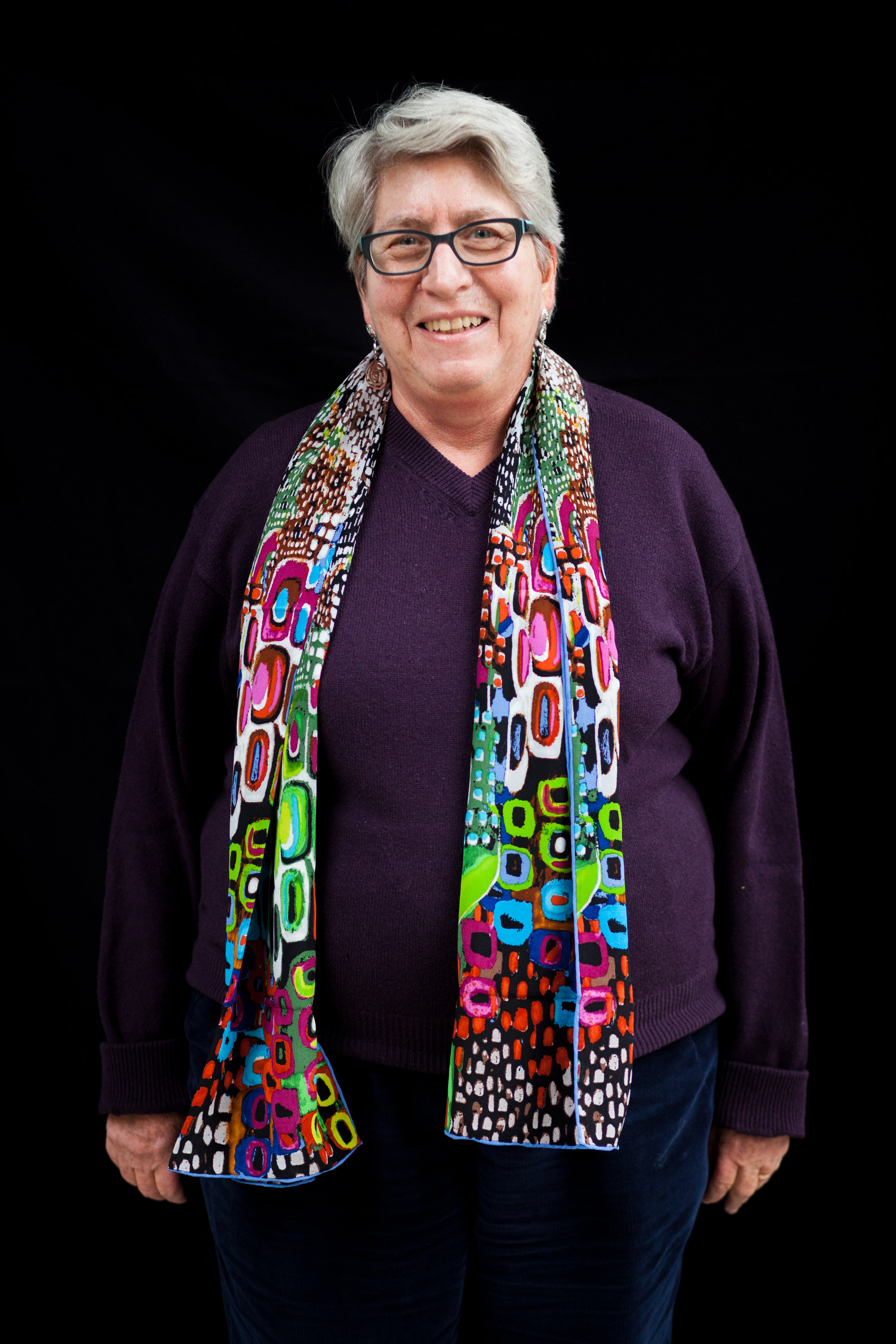 Bettina Aptheker is Professor of Feminist Studies at UC Santa Cruz where she has taught since Winter 1980. Her course, Introduction to Feminisms was a particularly large and popular course; alumni filmed the lectures and released as a 17 disc DVD set in spring 2008. It is still available through the campus’ Bay Tree Bookstore. Aptheker’s most recent book was a memoir, Intimate Politics: How I Grew Up Red, Fought for Feminist Politics and Became A Feminist Rebel (2006). Among her other books is, The Morning Breaks: The Trial of Angela Davis (1975; second edition, 1999) and Tapestries of Life; Women’s Work, Women’s Consciousness and the Meaning of Daily Life (1989). Aptheker’s current research project is called “Queering the History of the Communist Left in the United States.” She has been a political activist for more than 50 years: she co-led the Free Speech Movement, 1964, she was part of the national leadership of the Student Mobilization Committee to End the War in Vietnam in the mid and late 1960s, and she co-led the National United Committee to Free Angela Davis and all political prisoners, an international campaign and the celebrated trial 1969-1972. She continues her work for peace and social justice, LGBT rights, and in the feminist movement, particularly in opposition to violence against women, and in struggles against racism and police violence.

Contributed to A Phone Call with Winnie Mandela