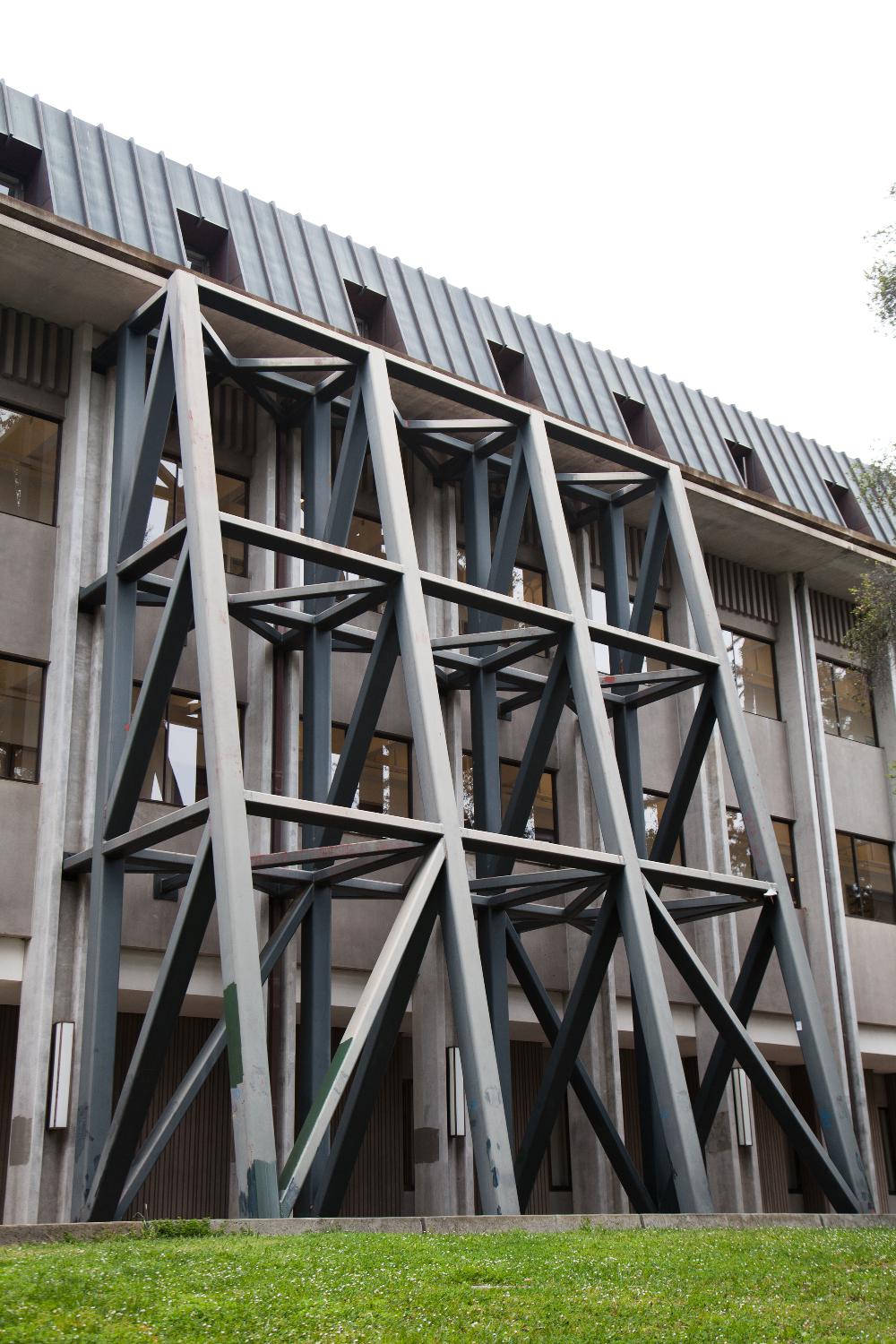 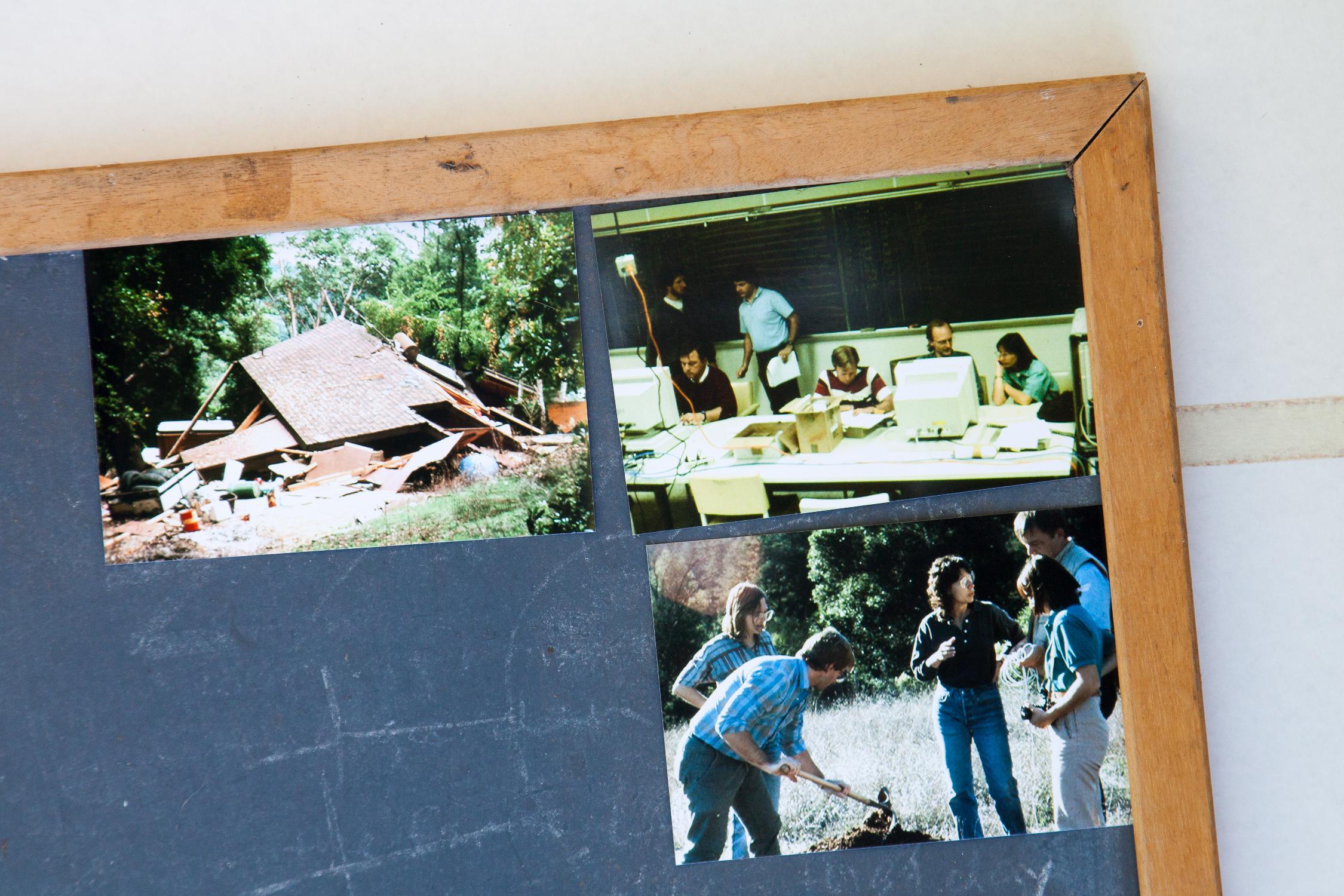 “At the time of the earthquake, I was a postdoc at UCSC studying earthquakes in Japan and the Kurile Islands. Although I knew a lot about earthquakes before that day, the Loma Prieta event provided a completely new kind of education.”

In Conversation With Susan Schwartz

On October 17, 2014 we commemorated the 25th Anniversary of the Loma Prieta earthquake. This milestone garnered more attention from the media than any previous anniversary and the interviews I participated in with local TV and journalists caused me to reflect on this event more deeply as well. At the time of the earthquake, I was a postdoc at UCSC studying earthquakes in far away places like Japan and the Kurile Islands. Although I knew a lot about earthquakes before that day, the Loma Prieta event was a profound experience for me and provided a completely new kind of education. The town that I just recently started to call home lay in ruins. While first responders started search and rescues in downtown Santa Cruz, colleagues and I set out into the Santa Cruz Mountains with seismic instruments to record the inevitable aftershock sequence and learn more about how and why this earthquake occurred. This was my first encounter with the devastating aftermath of an earthquake. Many houses were completely destroyed and thousands of people were left homeless and had to stay in shelters. Bottled water and other supplies ran out quickly and people were scared. I was involved with the aftershock deployment and analysis of the data collected for months after the event and this experience turned out to be my initiation into “aftershock chasing”. I got involved in several more aftershock deployments following significant earthquakes in California and Costa Rica in the following years. More earthquakes, more data to study and more to learn, however, my first hand experience with the Loma Prieta event infused the science I was pursuing with a very human element.
The Loma Prieta earthquake was a somber event, but I also have some lighter memories of the day it occurred. When the earthquake hit I was running on the trails behind the former Earth Sciences Department (now Baskin Engineering I) with a friend. We just reached an open field when we heard what sounded like a freight train barreling towards us. We stopped, looked at each other and the ground started to shift violently beneath us. Like acrobats on a tightrope we regained our balance, confirmed that we just experienced a “large” earthquake and decided that we best get back to the department to find out where and how bad the earthquake was. As we made our way back to the campus we ran into a group of students huddled together under a tree looking terrified. I walked over to them and exactly what I said is a point of contention between us. My friend heard “Don’t worry, I’m a seismologist” and imagined me lifting off the ground, twirling my super hero cape and carrying the girls to safety. I don’t remember what I said, but I do remember my intention to comfort those girls, to explain to them what they just experienced. We continued on and when we arrived back at our building everyone was outside. We were not allowed to reenter the building because of the chaos inside, computers, bookshelves, tables and their contents were sprawled all over the floor. Around the side of the building we encountered a dozen or so graduate students sitting on the ground with big grins on their faces. After this disaster, what could possibly be so amusing? Well, they were feeling and counting aftershocks. Not exactly the most accurate measurement, but it seemed to cut the tension so I sat for a bit and joined them.
Twenty-five years is a long time in human experience and in that time our campus, town, county and state have pretty much recovered from the Loma Prieta earthquake. However, 25 years is nothing in geologic time and many may think that we already had our earthquake and much more time is required to reload for another event. The latest earthquake probabilities report tells us that this is not so. I would therefore be remiss in talking about the Loma Prieta earthquake without reminding those living in Santa Cruz and everyone who lives in reach of an earthquake to take some simple measures to assure that they are prepared for the next earthquake.